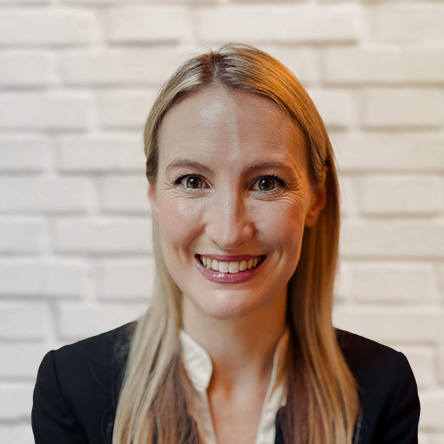 Congratulations to Kishore Rajvanshy, FLEET Managing Director, for being awarded the honorary degree of Doctor of Engineering and Technology.

This honorary doctorate was conferred by the Academy of Maritime Education and Training – AMET University – at its annual Convocation ceremony in Chennai in early December, where he was the Chief Guest.

At the Convocation ceremony, Dr Rajvanshy shared his career journey to date and offered encouragement and advice to more than 600 graduates in attendance, before individually presenting their degrees onstage.

The Vice-Chancellor also highlighted his role as a trailblazer of the industry in establishing FLEET; his dynamic and innovative involvement in the world of shipping through serving multiple industry associations; and for his generous efforts in lending his experience, time and energy to improving global port management and shipping administration.

“AMET is delighted and honoured to confer such an honorary doctorate on Shri Rajvanshy, who is a visionary,” Col. Dr. G. Thiruvasagam said. “He discerns how the shipping industry will be ruled by data analytics in the future. He is so introspective that he is always ahead of his time.”

In his career spanning five decades, Dr Rajvanshy is known for his extensive experience and knowledge across all facets of ship management, from his first-hand experience at sea to building enduring partnerships with clients and industry players globally. He has notably led FLEET since inception in 1995 – organically growing our business from one ship under management to 630+ today.

Originally from Rajasthan, Dr Rajvanshy graduated from BITS Pilani as a Mechanical Engineer and began sailing at 21 years of age. He went on to become one of the youngest Chief Engineers at the Shipping Corporation of India, then began his shore-based career in Mumbai as a Superintendent.

After moving to Hong Kong, he joined Univan and rose through the ranks to General Manager. In 1994, he joined Noble Group to establish FLEET, which was subsequently acquired by The Caravel Group.

He continues to contribute his knowledge and experience through leadership roles in global industry associations and classification societies. These include being Chairperson of BIMCO’s Ship Manager Advisory Panel, Vice-Chairman and Director of the Board of the West of England P&I Club, and Chairman of the Lloyd’s Register of Asian Ship Owners Committee. He also sits on the Technical and Regional Committees of all major classification societies.

At AMET University’s Convocation ceremony for new graduates, in closing his speech, Dr Rajvanshy spoke on the importance of setting goals, focusing on quality, and finding excitement in work each day:

“There is no shortcut to success. Having a vision is essential; it should be a vision that is subject to adjustment in the face of a changing environment. Goals, on the other hand, remain constant, as does the work needed to achieve them.”

“Stay excited and aim for quality. Excitement will ensure that your day will never be tedious, and with quality comes growth. I wish you the best of luck for your future endeavours.” 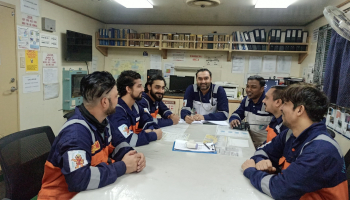 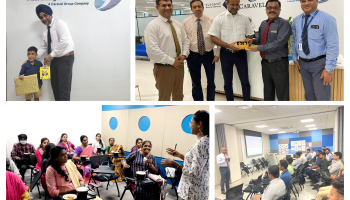 Spotlight on FLEET India: Supporting our seafarers and their families 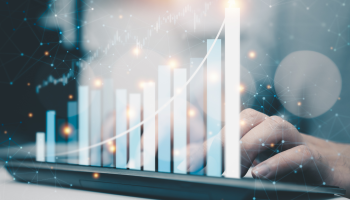