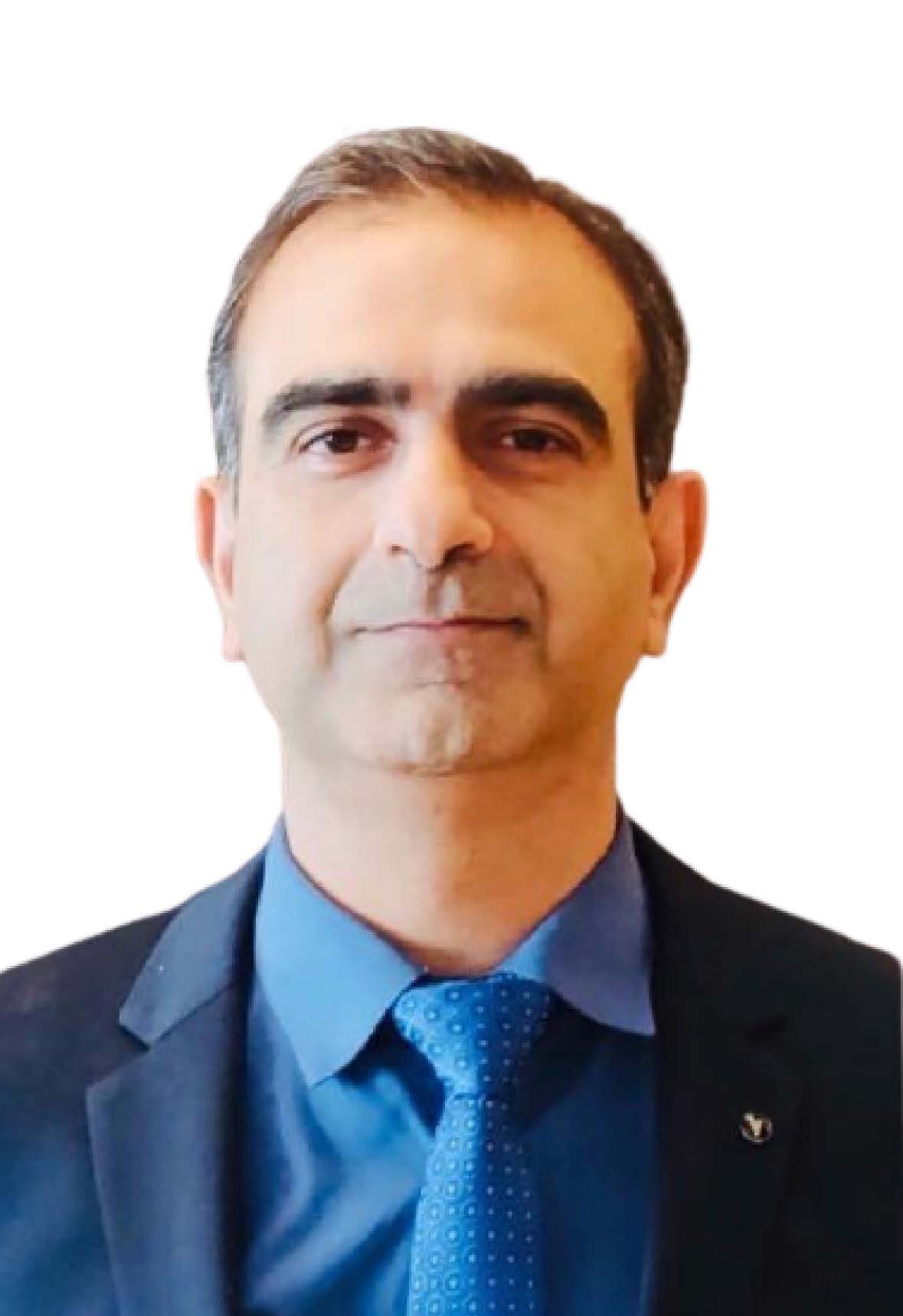 When many of us think of pirates, we think of jolly, swash-buckling, cutlass-wielding men, with parrots on their shoulders, eye-patches on their faces and, more often than not, a peg leg (or two). In reality, piracy is neither so endearing nor so light-hearted. For those companies who operate in areas where piracy is commonplace, the threat posed to ships and seafarers presents a massive challenge.

The Gulf of Guinea (GoG) is one such area. Piracy in the region has long been a concern for ship owners and managers alike. Recently, the situation has become far worse, putting the safety and security of seafarers on the line.

GoG waters fall within the Exclusive Economic Zone’s (EEZ) of multiple West African countries, viz. Nigeria, Togo, Benin, Cameroon and Equatorial Guinea, which have the most hostile waters. It also includes Gabon, Congo, Ghana and Ivory Coast. The problem lingers on particularly due to the absence of a unified naval action between the regional governments to secure the area.

Pirate Action Groups (PAGs) take shelter in abandoned vessels (mother vessels), offshore platforms and structures off the coast of Nigeria, which are not secured by the local navy. They use fast-moving skiffs to attack and board merchant vessels. Usually, one or more mother vessels support them in their act. The pirates often use these mother vessels as bases to move around in the area.

The most active PAGs operate in Nigerian waters, off the Brass and Bonny rivers and offshore terminals such as Agbami and Egina. Recently, one PAG has extended its operations into the coastal belt between Lagos (Nigeria), Cotonou (Benin) and Lome (Togo).

Unlike piracy in other regions of the world, which usually limits to robberies of cargo, the pirates in the Gulf of Guinea aim to kidnap crew with the motive of demanding ransom from ship owners. These pirates are reportedly violent, carry weapons, and have been responsible for several casualties. In 2019, Nigerian pirates were responsible for the kidnap and ransom of around 146 seafarers. 2020 is also seeing a similar trend with 44 attacks been reported between January to September, involving 80 kidnappings.

There have also been numerous injuries sustained by our crew, and in total, PAGs have killed four security guards and two seafarers, making West Africa the epicentre of piracy.

At FLEET, we are fully committed to combatting the threat of piracy and ensuring the safety of our seafarers. Any vessel visiting the Gulf of Guinea must undergo a thorough voyage risk assessment with the Company Security Officer (CSO). Ships plan voyages using the most recent intelligence to know where the pirates are operating to avoid those areas.

Moreover, we follow Best Management Practices (BMP West Africa), which outline the security measures to be implemented to deter piracy in this region. These include hardening each vessel by rigging double-layer barbed wire all around it, to restrict access to the accommodation quarters and engine room, among others.

Further, to achieve full lockdown in the event of an attack, a hardened ‘citadel’ is fitted on vessels. The ‘citadel’ prevents the ship from getting hijacked or the crew getting kidnapped. It is fully equipped with the minimum survival and communication equipment needed to outlast an attack.

The voyage risk assessment considers additional protective measures, contingent on the risk rating of the port of call, such as:

In situations when none of the measures is available, we advise the vessels to stay more than 200 nautical miles away from the coast, to steer clear of the piracy zones.

A message to all our seafarers

The best deterrent: Stay alert! : An alert crew is the most effective deterrent against piracy. Early detection of suspicious crafts gives vessels a good chance for avoiding an attack as they can make evasive manoeuvres. It is vital to maintain a sharp lookout by employing all available means. Use radar scanning, AIS tracking, night vision binoculars at night, and monitor the security broadcast by VHF, Sat C and security alerts.

Training for effective response: It is in the best interest of the Master to ensure his crew is well-trained to deter piracy. Conduct frequent security drills that include a complete lockdown of the Citadel. Also, do not forget to activate your Ship Security Alert System (SSAS) in the event of an attack. Use the emergency communication equipment provided in the Citadel to alert your Company Security Officer (CSO) and the relevant Authorities.

Keeping track. Reporting!: All vessels travelling through areas known to harbour pirates are required to possess Maritime Security Charts. For West Africa, Chart Q6114 provides details of security reporting requirements. The vessels are required to register with the Maritime Domain Awareness for Trade – Gulf of Guinea (MDAT-GoG) Centre when entering this area. Submit daily security reports to MDAT-GoG and your CSO for vessel tracking assistance. MDAT-GoG can communicate with ships and CSOs directly to disseminate Warnings and Advisories of incidents within the region. You should immediately report any suspicious activity in the area to your CSO and MDAT-GoG.

At FLEET, we have been actively involved with our industry partners to find solutions to the problem of piracy in West Africa. We are extending our full cooperation to efforts made by organisations such as BIMCO, INTERTANKO, INTERCARGO, and HKSOA. Together, we aim to find ways to address this issue and set common security standards, which will benefit all seafarers, owners and charterers.

Furthermore, through a unified approach, we endeavour to actively call on the regional Governments and Flag States to have a naval presence in the Gulf of Guinea to deter piracy, as has been done earlier in the case of the Gulf of Aden.

We are hopeful, with these efforts, we will be able to adequately protect the safety and security of seafarers, which is our foremost responsibility! 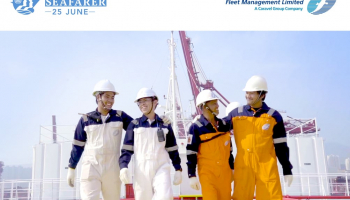 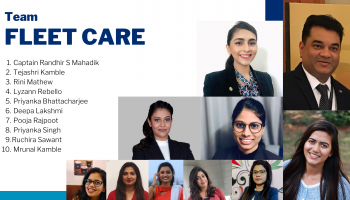 FLEET CARE - Caring for seafarers, their families, and the environment 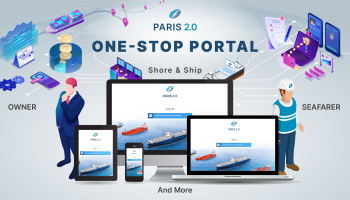 Digital Transformation: Taking PARIS to the next level